The Elementary Teachers Federation of Ontario (ETFO) is urging its members to continue teaching the modernized sex-ed curriculum, despite the provincial government’s decision to revert to a 20-year-old lesson plan.

The curriculum was updated by their Liberal predecessors in 2015, to teach concepts such as consent, LGBTQ rights and online safety.

But the Progressive Conservative (PC) government says teachers will use the old version of the curriculum as it carries out public consultations for a new document.

The union says it “strongly denounced” the PC government’s move to repeal the syllabus.

ETFO President Sam Hammond says the union is advising all members to “exercise their professional judgment” on sex-ed matters when school resumes in three weeks and the union would defend all teachers who continue to follow the 2015 curriculum.

In a statement issued Monday Hammond said, “The government’s decision to revert to the 1998 Health and Physical Education Curriculum while initiating further consultation is irresponsible, discriminatory and jeopardizes the safety of the students that we teach,”

He said, “Teachers will not be muzzled by a government whose political agenda takes precedence over the protection and education of their students.”

There has been push back against the government’s decision from several stakeholders, including six families from across the province who are planning to mount a human rights challenge on the grounds that reinstating the curriculum discriminates against LGBTQ students.

The document,  signed by nearly 1,800 doctors, nurses, social workers and other health-care providers, claim that repealing the modernized curriculum puts children’s health at risk by denying them key information about concepts such as consent, safety and inclusivity.

During the spring election campaign, Premier Doug Ford accused the Liberals of introducing a sex-ed curriculum based on ideology, saying they had turned schools into social laboratories and kids into test subjects.

He promised that if elected, his government would replace the curriculum with a teaching plan that was “age-appropriate.” 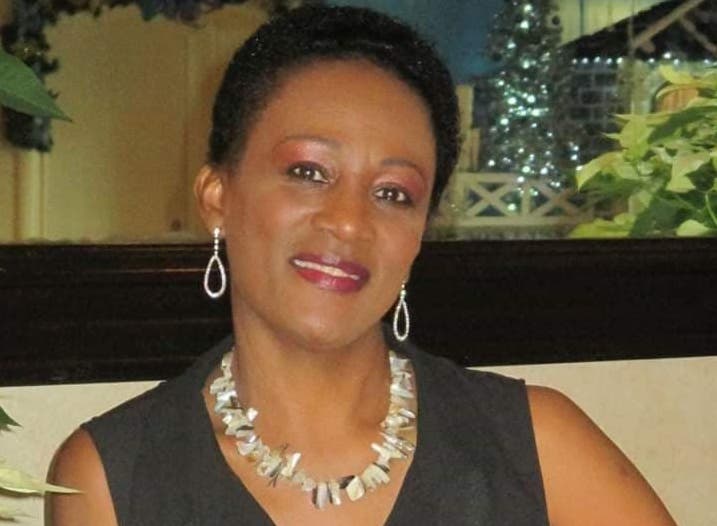