Sebastian Marcus Day, a former US Marine who fled to Saint Lucia in 2014 while facing child pornography charges, has been repatriated to face the courts, this according to information coming out of the US media.

WFTV 7, reported that Day traveled to Saint Lucia right after the sheriff’s office executed a search warrant at his home, leading to 25 counts of possession of child pornography.

The next few years reportedly saw law enforcement deputies working with the Department of Justice’s Office of International Affairs to have Day extradited back to the U.S.

The extradition was completed this week after Day had a petition to overturn it denied, it was reported. 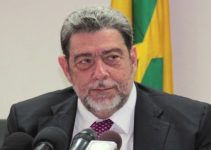 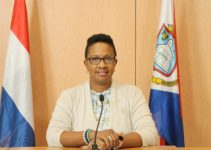 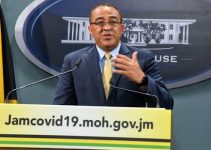