On Saturday, August 10, from 6-10 p.m., VP Records, the world’s largest reggae music company, will celebrate its 40th anniversary at Capital One City Parks Foundation SummerStage at Central Park in New York City. The free concert will be hosted by Pat McKay and Dubbmaster Chris. Warming up the crowd on turntables will be DJ Belinda and Steelie Bashment, performers include:

Raging Fyah, is a Grammy-nominated five-piece band from Kingston, Jamaica that makes music bound to the roots rock reggae tradition

This milestone event will also include the on-site creation, a ‘live’ painting by Japanese artist, Murasaki. Known for his colorful illustrations influenced by anime, comics, graffiti and Balinese paintings, Murasaki’s painting will be on a 10’ x 20’ sized canvas commemorating the VP Records’ 40th anniversary event. The artwork will serve as inspiration for the Murasaki designed cover art for the upcoming VP Records compilation album, Strictly the Best Volume 60, slated for release November 22.

Earlier this year, VP Records debuted a multi-media exhibit chronicling its sixty years in reggae music at Sangster International Airport in Jamaica. A condensed version of the exhibit will make its debut in the U.S. at SummerStage. Visual artifacts will educate concert attendees on the beginnings of the company as Randy’s Record Mart in Kingston, Jamaica to the establishment of VP Records in Jamaica, New York in 1979. Fans of the label’s compilation series, Reggae Gold, Soca Gold and Strictly the Best will also see the development of these individual projects over the years.

“For forty years, New York City has supported VP Records in its efforts to present the best of Caribbean culture and island lifestyle through music, events and merchandise,” said company president Randy Chin. “We have worked tirelessly to put out the very best music in the genres of reggae, dancehall and soca. This event showcases our history and gives fans a taste of what’s to come.” 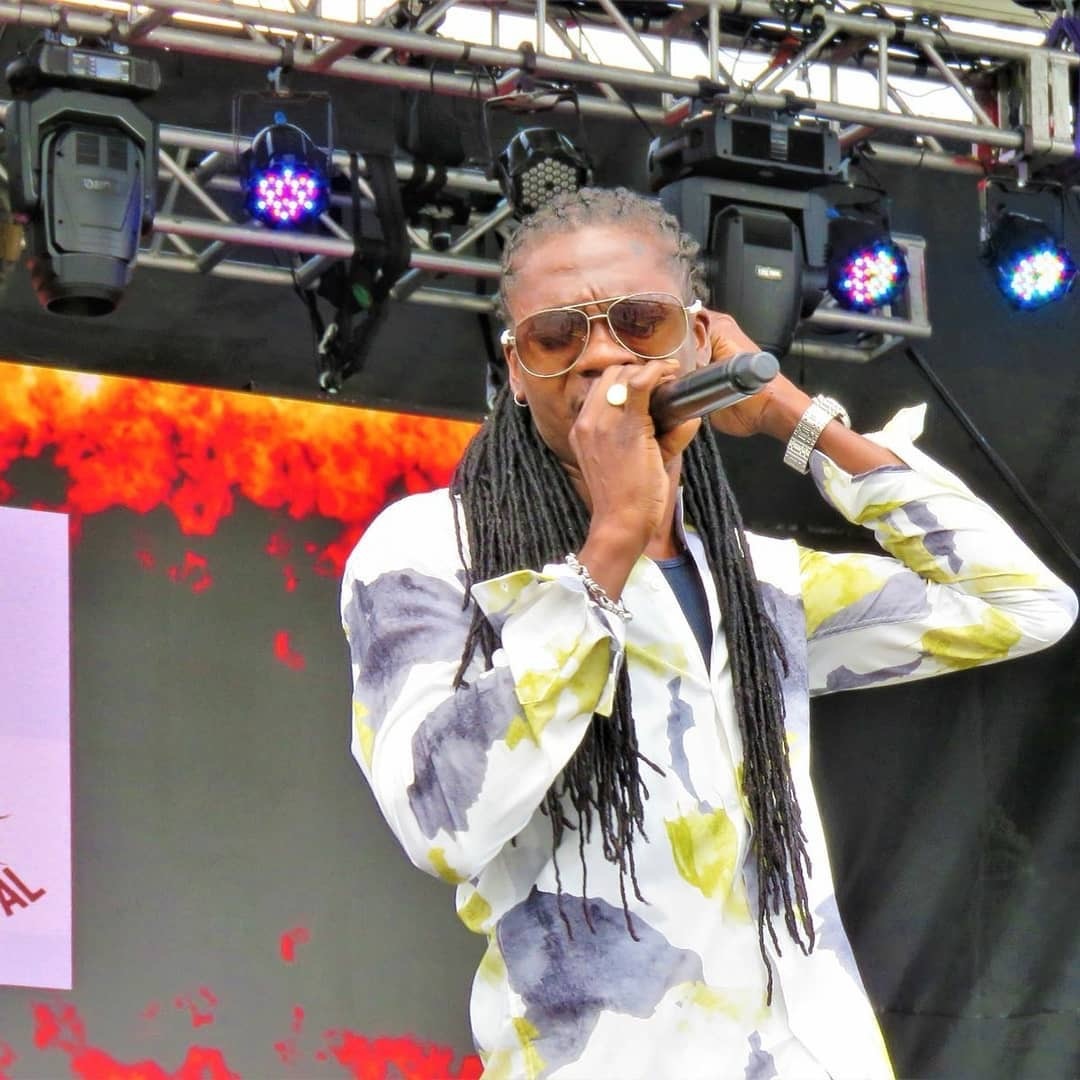