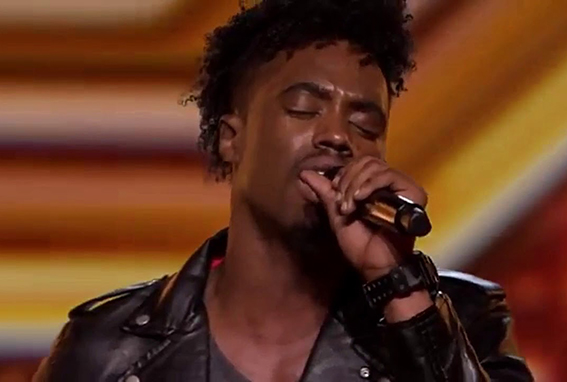 VP Records is another in a long line of those sending congratulatory messages to Dalton Harris who took the X-Factor crown on Sunday.

Dalton’s musical journey began at the age of 16 after he won the Jamaican talent competition “Digicel Rising Stars” in 2010.

In 2013 one of his first released singles “You Will Know” was featured on VP’s annual compilation album “Strictly The Best: Vol.48”. A year later, in 2014 Dalton released his single “Pauper” with VPAL, which has amassed over 100,000 views on YouTube since the beginning of his journey on The X Factor.

“We are proud to be associated with this young and rising talent,” said Christopher Chin, President at VP Records. “We wish him the best of luck in his career and hope his old and new fans alike will enjoy the singles he has released with VP Records.” 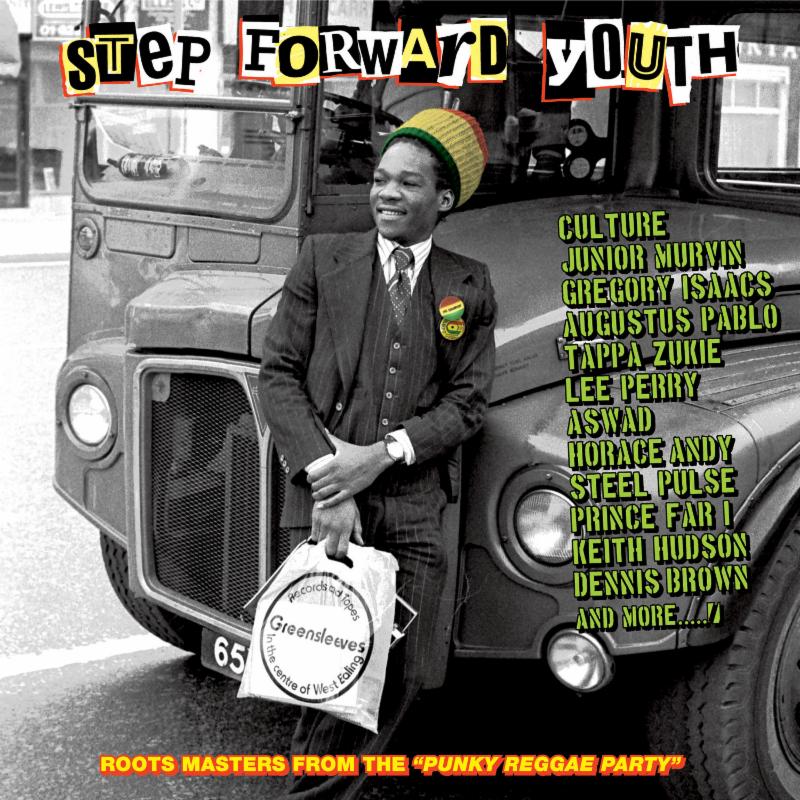