VP Records would like to send their condolences to the family and loved ones of one of the biggest pioneers of Caribbean Radio in the United States, Gil Bailey who lost his fight to Corona Virus in Long Island, NY yesterday.

The label is proud to have sustained a solid business and personal relationship with Gil and his late wife Pat, which has resulted in many hit records and artist breakthroughs due to their impactful influence in the genre. With their successful radio platform, they established a large and loyal following, which included fans, artists, producers and tastemakers, such as reggae cultural advocate, influencer and close friend, Sharon Gordon, who stated “Gil was more than just a mentor, he earned the respect of so many in his 51 years in radio, you know you made it when Gil played your tune on his show.”

His success in the Caribbean radio music industry has led him to receive many awards including a Martin International Reggae Award, The Merritone Family Fun Day Golden Mic Award in 2019 and an Order of Distinction honor from the Government of Jamaica and the Jamaican Consulate of New York in 2003.

On his passing, Patricia Chin, co-founder of VP Records states “I was introduced to Gil Bailey when I came to New York 40 years ago, and he was one of the only ones who was forward thinking about the music and the culture. I want to wish the family my condolences on behalf of VP Records. While we lost a great pioneer in reggae music, he has left us a great legacy of how to run a business with expertise, love and passion.” 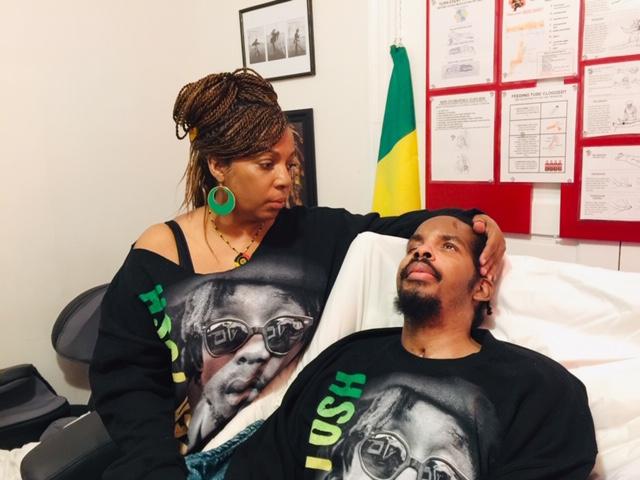