Out on VP Records, Trap-Dancehall artist Squash has released his single “Let It Go”. Following a string of seminal trap-dancehall hits including ‘Mek It Shake’ and ‘6ix Boss’, ‘Let It Go’ sees a more introverted and reflective side to the born and raised Montego Bay artist.

Squash grew up in Salt Spring, a community just outside the city of MoBay, with his mother, father, and five brothers. He spent many of his younger days in the city playing football with friends and would occasionally tag along to a recording studio after games. “One day it just so happened that I was there with them and I gave them some lyrics”. “From there I started to record..it’s a natural gift from the Most High.”

His flow is a mixture of catchy, witty lyricism, woven with melodic singing and slinging deep rural patois phrases over drum-heavy dancehall riddims. “I just always wanna be different from every artist in Jamaica and the world, so mi mix my music,” he says. “You will get a little trap, a little rap, a little singing. That’s the reasons why I say trap dancehall, versatile. I always wanted to crossover. So yuh done know what mi haffi do: a different type of ting,” he continued.

What’s also helping the MoBay native’s meteoric rise is his position as the head honcho of a new viral movement emerging in western Jamaica, cleverly distilled into three elusive but powerful words: “6ix is real.” That catchphrase, which fans regularly use all over social media, has become the trademark of the 6ix collective. The group’s roster includes the 6ix Boss himself, charismatic leader of the youth Daddy1, the hustler Bobby 6ix, and Chronic Law. Talk of the 6ix escalated to critical levels in the last quarter of 2018, due to their mysterious profiles and music gaining momentum on the streets not seen since the Vybz Kartel-led Gaza era.

Now that he’s began to conquer home without even having an official project out, Squash’s eyes are set on the outside world. “The reason why I approach music this way is because in Jamaica, doing dancehall music — you know how the Jamaica ting go already,” he concludes. 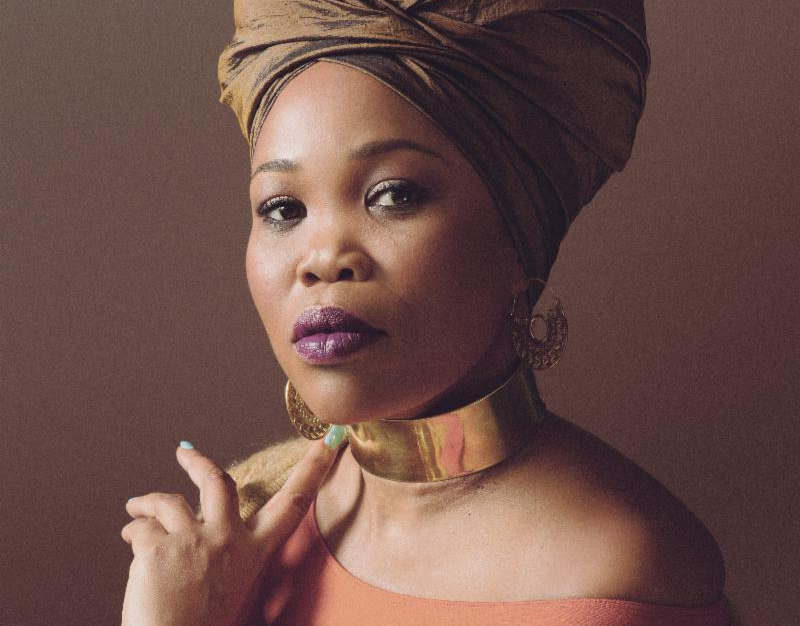