Out Friday March 15th on VP Records, Music Is Our Business brings together 15 Cocoa Tea singles and five previously unreleased master recordings from Bobby Dixon’s Digital B label, recorded between 1987 and 2003. The tracks represent a peak creative period in Cocoa Tea’s career and his work with one of dancehall’s greatest producers.

VP’s recent two recent Bobby Digital anthologies X-Tra Wicked and Serious Times have brought new attention to the outstanding work that was coming out on the Digital B label during this golden period from the late 80s to early 00s, which included influential recordings from Cocoa Tea, Sizzla, Garnett Silk, Admiral Tibet and others.

Cocoa Tea, born Calvin George Scott, started recording in 1982 for producer Henry Junjo Lawes, breaking out with “I’ve Lost My Sonia” and a follow-up track, “Rocking Dolly,” celebrating the Jamaican love of the motorcycle. The latter was manufactured and distributed by VP on Lawes’ Volcano label, as was his second LP Weh Dem A GoDo. After a decade of success for various producers, King Jammy would bring Cocoa Tea back to VP with the LP I Am The Toughest in 1991, followed by a series of productions by Fatis Burrell including Good Life in 1994, featuring the title track, one of his most popular ever. VP also released The Sweet Sound Of Cocoa Tea in 2008, a double LP/CD Reggae Anthology compilation of Cocoa Tea’s top career tracks.

Prior to Music Is Our Business, Cocoa Tea had 11 albums through VP Records, making him one of the label’s top legacy artists. Cocoa Tea is featured in his own display in VP’s 40th Anniversary exhibition, “A Reggae Music Journey,” found at Sangster International Airport in Montego Bay, Jamaica. 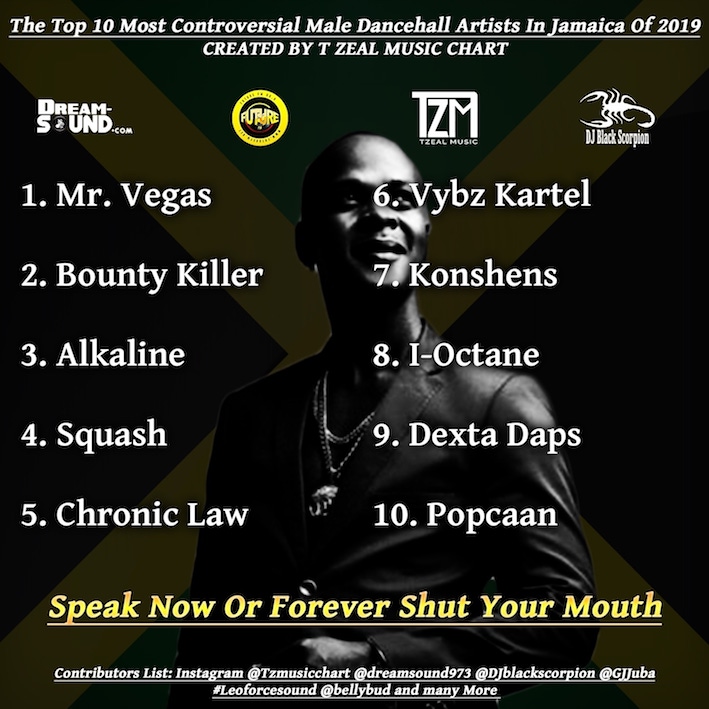 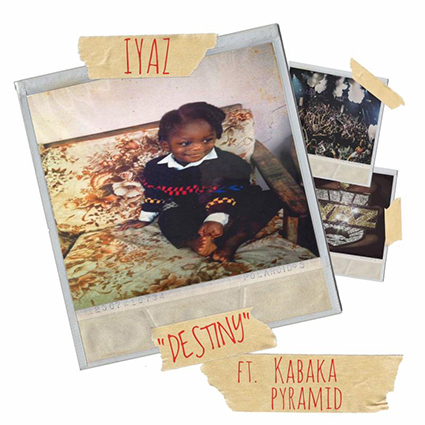