Set for release, August 28, 2020, Back A Yard is the group’s 25th album in a career that includes three Grammy Award nominations for Best Reggae Album, and a pioneering 1992 appearance on The Tonight Show with Jay Leno.

For Back A Yard, Alborosie re-imagined a late-80s sound that hearkens to the Souls’ albums for Delroy Wright’s Live & Learn label, a time when the syndrum was at the forefront of reggae production.

The concise, 11-song album features the group’s two longstanding, charter members, Winston “Pipe” Matthews and Lloyd “Bread” McDonald, ‘back a yard’ (patois for ‘back in Jamaica’) in the studio with production from next generation reggae singer Alborosie. The production features all-star musicians including keyboardist Tyrone Downie (formerly of The Wailers) and bassist Errol “Flabba” Holt of the Roots Radics, who backed Wailing Souls on several of their key releases in the 1980s. Alborosie’s deep study of Jamaican music was heavily influenced by the Souls and their heyday at Channel One studio in the 80s.

“People say time flies when you’re having fun. I really can’t believe it’s been 50 years already,” says Bread McDonald with understandable pride in the new work. “Back A Yard could be one of our best albums, but I think our best is still yet to come.” Pipe Matthews also reflected on the group’s longevity in the context of the new release: “Our positivity is what keeps us strong and focused at all times, so we can continue to spread the word of righteousness to Jah people.”

“It’s no secret that the Wailing Souls helped shape the sound of reggae from day one,” says Alborosie, “I first got hooked on Firehouse Rock. With the album Back-A-Yard, it was my pleasure to bring back a vibe that they controlled in the late 80s and early 90s and to remake ‘Shark Attack,’ one of my favorite songs, which deals with issues we still face today in Jamaica and worldwide.”

The album includes thick, contemplative tracks like “This Is The Time” and “All About You,” and for its lead single, the album revisits one of Wailing Souls’ most loved compositions, “Shark Attack.” Alborosie sings alternate new verses with Pipe and Bread on the update, which are interpreted in an animated video and featured on a Greensleeves 7-inch 45 r.p.m. vinyl single, to be released July 28, 2020.

Pipe and Bread’s creative history dates to Jamaica’s rock steady days in a group called The Renegades with George Haye. A number of name changes would take place into the 1970s, while they would first use the name Wailing Souls for a track called “Gold Digger” for producer Lloyd Daley in 1970. At that time, Pipe and Bread were joined by Norman “Fats D” Davis and Oswald “Sabu” Downer. With this lineup, the group also made a series of key recordings for Coxson Dodd’s iconic Studio One label, which included “Mr. Fire Coal Man,” “Back Out,” and “Things & Time.” These recordings either credited Wailing Souls or The Classics.

The group’s close association with Bob Marley & The Wailers during this era included singing harmony on Marley’s “Trench Town Rock” and seeing two tracks released on Marley’s Tuff Gong label in 1972, as Pipe & The Pipers.

Wailing Souls are standard bearers and among the few active surviving elder statesmen from the birth and the golden era of reggae music. With a career spanning more than five decades, from rock steady through reggae to dancehall and beyond, their canon is part of the soundtrack of Jamaica itself. Songs including “Fire House Rock,” “Jah Jah Give Us Life,” “Mr. Fire Coal Man,” and “Shark Attack” mark creative high points in reggae history. 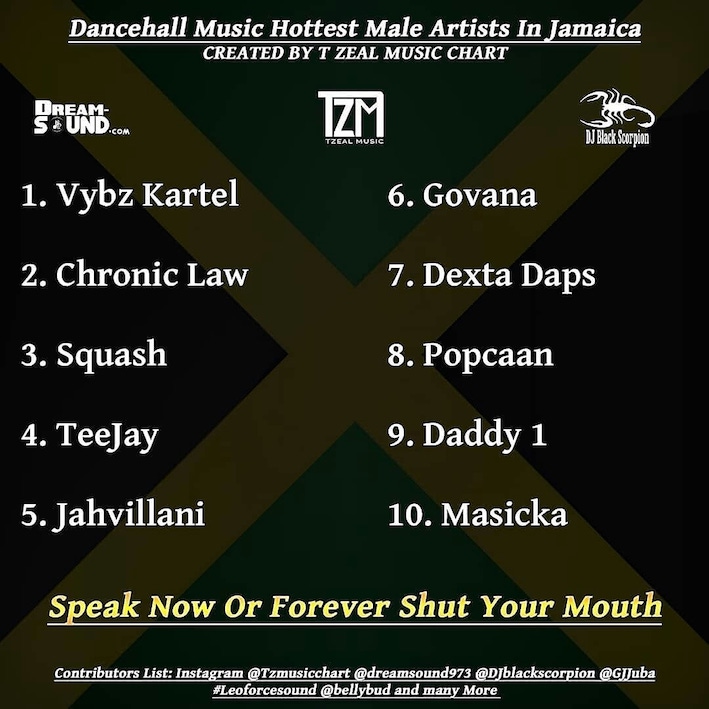 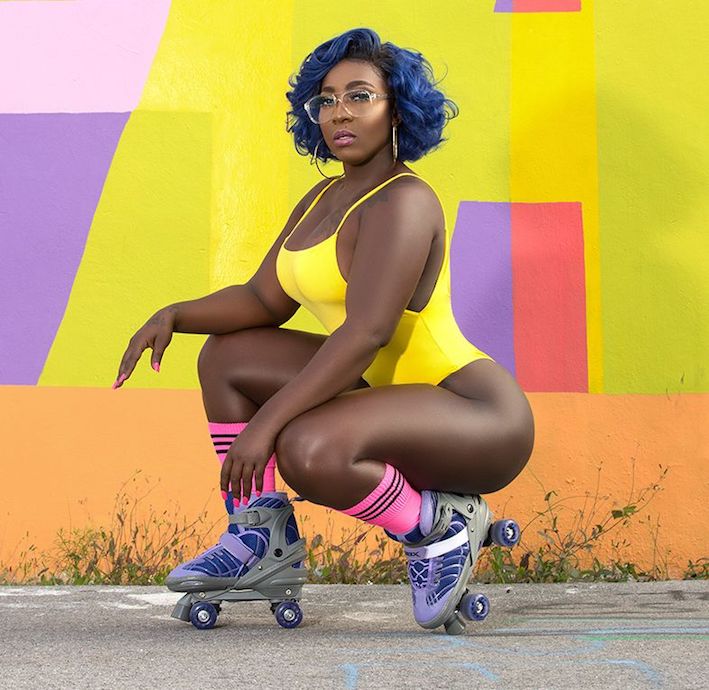