Monday night’s Game Five of the NBA Finals was a thriller as the Toronto Raptors where denied their hold on the Championship trophy by just one point.

Kevin Durrant did not play out the entire game, but by the time he limped off the court, the damage was already done – they were determine to reward him for his efforts.

Even as chants of “KD sucks” rained down from the seats of Scotiabank Arena, Durant showed what he is capable of, making his first two three-point attempts with ease. The Warriors followed Durant’s lead, going five-for-five from beyond the arc to start the game, making life difficult for the Raptors.

Durant left the court to classless cheers from the Toronto crowd. If anything those cheers inspired the Warriors: they promptly went on a 12-5 run and went into half-time with a 62-56 lead. 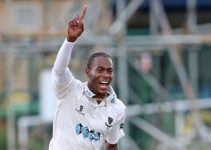 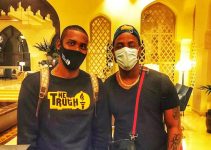