Persons living on the island under the Welcome Stamp Programme were told that they are Bajans by choice, and Barbados is one of the best places in the world to live.

The Prime Minister told those gathered that they can be Bajan by birth, marriage, descent, or choice, and that “Bajans by choice tend to have the most passion, and we need a lot of passion now”.

In speaking to some of those approved under the programme, and living here since August, Ms. Mottley told them that the concept of the 12-month programme was conceptualised in July, after recognising that between March and the end of June, that short term travel was going to be problematic for persons.

In addition, she noted that the main priority in implementing the programme was to “put safety first, and then work everything else around that, so safe people, doing safe work in a safe country”. This equation, she noted, is the guiding principle by which Government is managing the pandemic.

Prime Minister Mottley also shared a note of positivity about the COVID-19 pandemic, when she stated: “We live confident that 100 years ago, before there was all of the technology that we see now, that the world was able to fight off the Spanish flu, within two years.

“It must stand to reason that with the greater improvements in technology, and hopefully with a level of global leadership which is critical, that we will begin to put behind us, this most disruptive event.”

The Prime Minister encouraged those in attendance to use the opportunity while living here to build bridges, and reach out to individuals “to see how best you can make a difference not just to Barbados, but to your own lives and to the world in which we live”.

Ms. Mottley stressed that here in Barbados people, education, health care and safety were valued. She assured patrons that they, along with their children and extended family, would come to love Barbados and all that it valued.

Prime Minister Mottley disclosed that early next year Barbados would have a new Immigration Bill. “I hope that some of you will look at the Immigration Bill when it passes, as a promising opportunity for yourselves to continue to want to live here and persons with whom you do business,” she added. 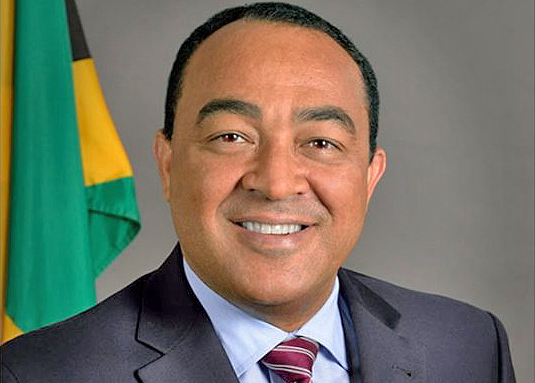 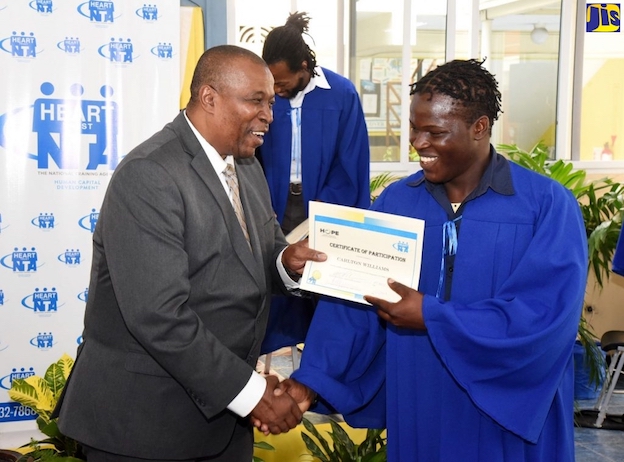