Rising star Koffee is creating waves on the music scene. The past student of Ardenne High School has pulled off a biggie on the UK Official Singles Chart.

Her single Toast has entered the UK Official Singles Chart at number 84, making her at age `19 the youngest Jamaican Reggae artiste in 41 years to make the chart.

Koffee’s predecessors were Millie Small who pulled off the feat at age 17 years-old  when she reached number two on the UK chart in March 1964 with My Boy Lollipop and teenaged duo Althea and Donna who hit number 1 in February 1978 with Uptown Top Ranking. 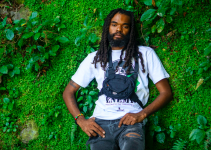 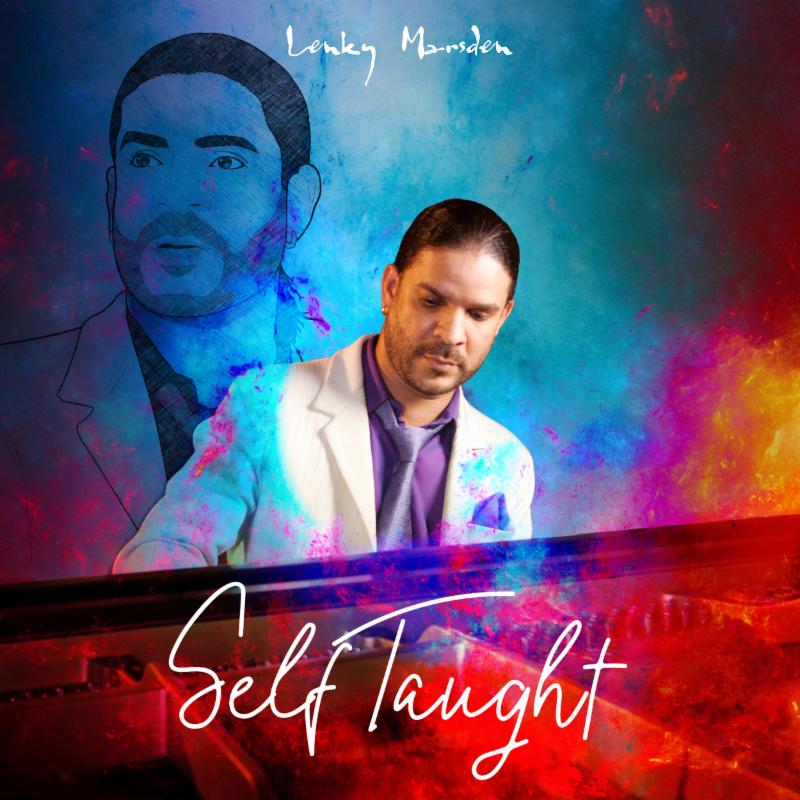