For a man who once claimed to have accepted Christ as his Lord and Saviour Mr Vegas is sure giving someone who is still focused on that path a beating.

On Saturday he staged a ‘funeral’ for Minister Marion Hall formerly known as Lady Saw at what he claimed was her demise for leaving her rich legacy.

He played some of her hottest songs to over 14,000 viewers but judging by some of the comments under the post not all agreed with his stance as some admonished him to leave Lady Saw alone and respect her decision.

It seems as if Vegas as gone mental …check out some of what he said…“When yuh buy Lady Saw music, when yuh play the music, she get royalties. Mi know she nah go send back the cheque to unno… It mek she still eat, and maybe one day God will send her back but for now we live with the legacy, we appreciate the legacy…” 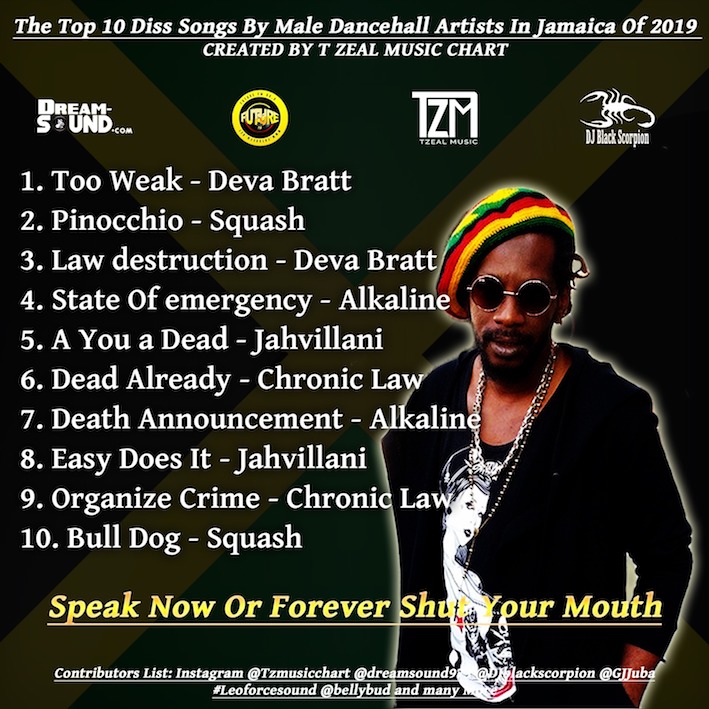 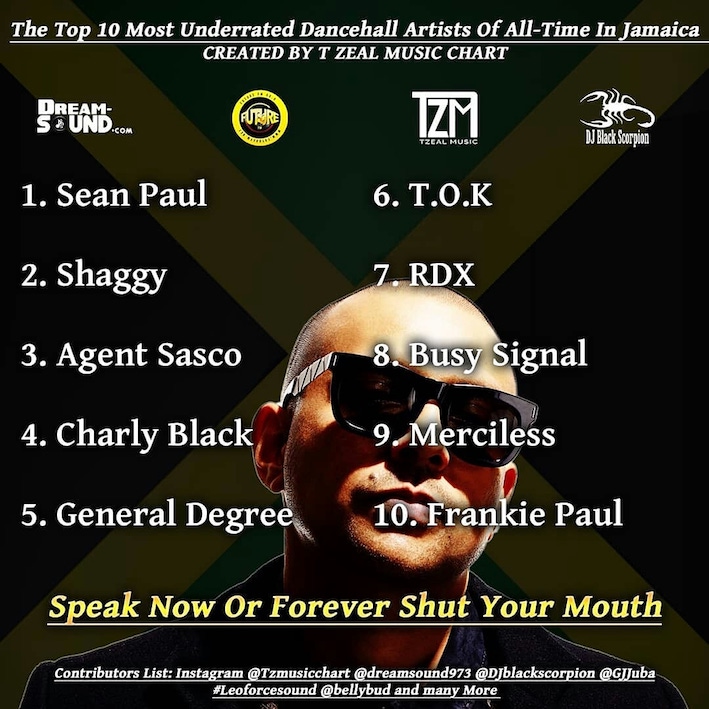