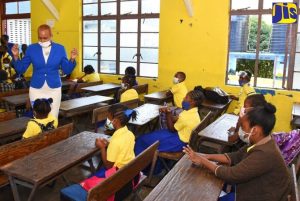 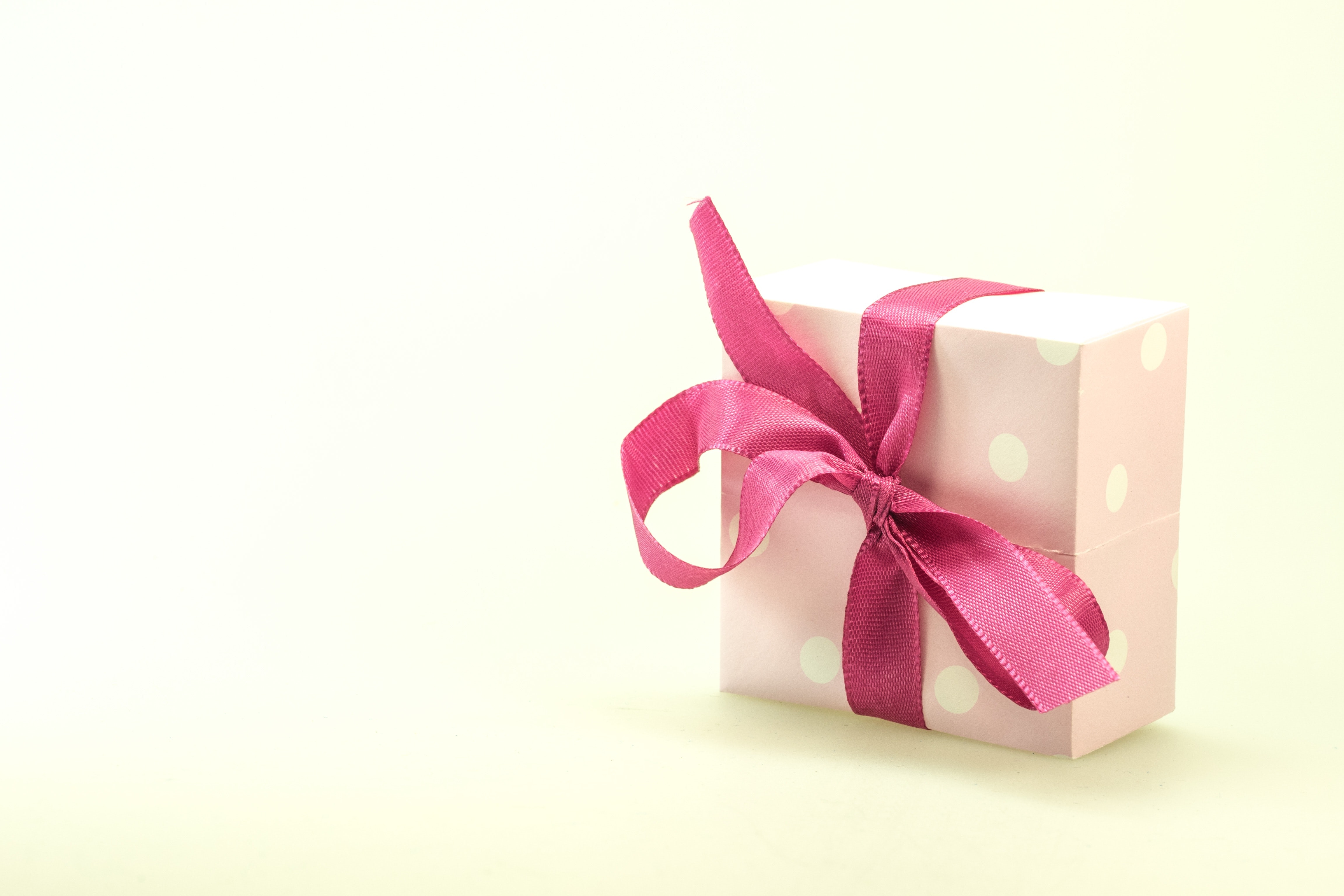 She wasn’t my type. There is no way on God’s green land I could fall in love with a girl like that. She was timid, a regular Plain Jane and was just not someone who would send my pulse pounding … but I liked her. I complained a lot, of course, about having to go around with her but truth be told, I enjoyed her company. Still when I contemplated marrying she was the furthest person from my mind.

What I felt was not love, if a name could be put to the emotions that were churning in me it would be pity — yes I was sorry for Mary-Ann Plummer, so sorry I stuck around to be her date for the party her friend was throwing.

I sighed.  It was going to be a long night.  There were just some things that friends shouldn’t have to endure and this was definitely one of them.

The shrill ring of the phone interrupted my thoughts. “Hey, I thought you would have been over here a long time ago,” Mary-Ann’s chirpy voice said in my ears. I winced; it was too much to hope she would have forgotten about the commitment I had made to her.

“I’ll be there, don’t worry,” I promised. Boy I really deserve the prize for sainthood, I thought in amusement. I delayed as long as I could then I turned up at Mary-Ann’s home. Her mom told me she was in the bathroom and would be out shortly.

It was all I could do not to stare stupidly at her as she walked into the living room. She was beautiful! Her hair was braided in a fantastic style that did wonders for her face. She wore light make-up and those eyes….  What was I thinking … they seemed mysterious and filled with … promise?

The dress she wore clung attractively to her body, highlighting her curves.  There was nothing plain about this woman. Man I felt great escorting her.

We did not talk much, mainly because I was still stunned by the ugly duckling, who blossomed into a swan right before my very eyes.

The party was in full swing when we reached.  Mary-Anne was the centre of attention. She received wolf whistles and some of the guys even came over to ask her for a dance.

“Can’t you see she’s with someone,” I complained.

“Lighten up, you are the one who moaned about taking her, I will gladly take over for you now,” one my acquaintance ribbed.  I looked up to see the hurt in Mary-Anne’s eyes. But she quickly disguised it and flung a smile in my direction.

I felt like a heel. Why had I been so mean? Why couldn’t I have seen through the surface to the beautiful woman that she was?

“Mary…” I began but she would have none of it, she shook her head indicating I should let it rest. I felt worse, no doubt Mary-Anne already knew what I had always thought about her.

She accepted a dance from one of my friends. I felt like ripping him apart.  As I watched his hands encircled the waist of my date a strange feeling came over me. Oh no, there was no way I could be jealous — not in a million years!

So what if she turned out to be beautiful?  She still meant nothing to me. Was that why I found myself taking her away from Clive and claiming her once again? We slow danced for a while then as if against my will my hands started to roam over her body. She stiffened against me and I whispered in her ears, “Relax, I’m not going to do anything to hurt you,” I croaked.  I was feeling drunk, being near her was doing strange things to my libido.

I found her exciting. In one night my indifference turned to mad passionate interest.

“You don’t want this, you know you don’t,” Mary-Anne reminded me.

“Are you sure of that? Is that why my heart is beating like a runaway train? Is that why I can’t let you go?” I said.

Mary-Anne gave me a shocked look. “You just can’t pass up a challenge can you?” she said before wheeling out of my arms and running out the door.

I stared in shock. I was all alone on the dance floor, jilted by a woman who I thought I was doing a favour by taking to the dance. It was then I realised I loved her.

Not waiting to think how weird the whole thing was I rushed out too, just in time to see her trying to fan down a taxi.  “Mary!” don’t go!

I hurried beside her. Taking her hand I led her to my car. I sat beside her, not saying anything, yet wanting to say so much.

“Mary, this is the damnedest thing  …but I think I’m in love with you. It’s strange, I don’t know when it happened but somewhere between when I picked you up and taking you to the dance something hit me  …I really do love you,” I said in wonder.

Needless to say Mary-Anne never took me serious, but she did allow me to taste the sweetness of her lips —  it was heaven.  She made me promise to take it slow and then if in a couple months time I still felt the same then…”

Let’s just say it’s been one year now since that wonderful discovery and each day I’m finding out new things to appreciate about Mary-Anne. We are engaged now and looking forward to our wedding which is two months away. A year ago if anyone had told me that Mary-Ann would be my wife I would have laughed in their face.  But hey, stranger things have been known to happen and has been done! 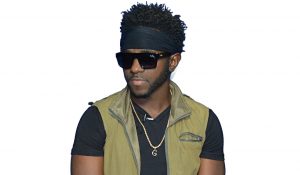 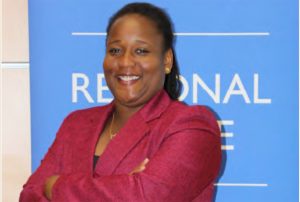 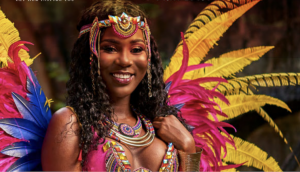 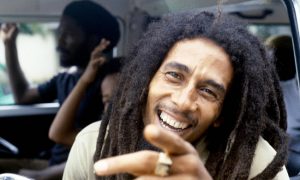 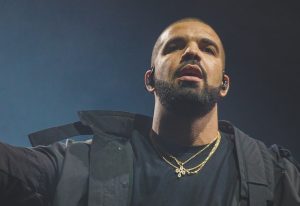